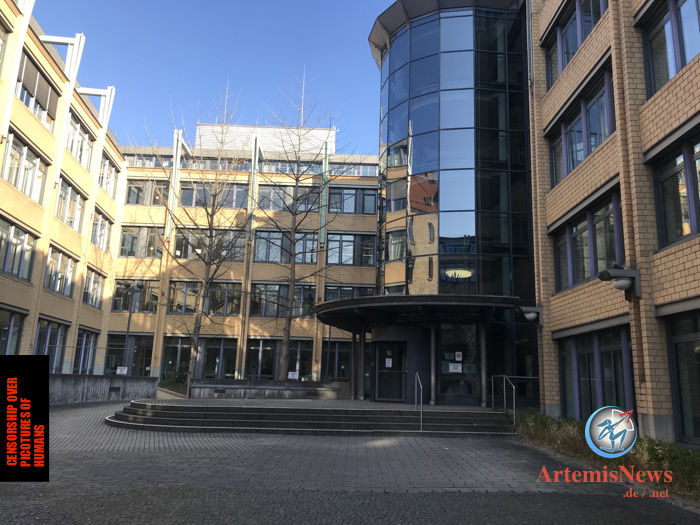 The Stuttgart police have three videos and a Twitter video from artemisnews.de censored with the help of the art-copyright-law “KunstUhg” and prosecuted with a criminal order. They are also not interested in the fact that the author refers to the freedom of the press and artistic freedom and that the videos are in the interest of the public.

The court also found that the people depicted did not give their consent to the video shoot. This is untrue. The sentences with which consent was given are documented on the videos themselves.

Civale quote from the video: “Tonight have video footage again that you have something to do to post on your page, it’s good isn’t it? I’ll get you work, but great!

The police officers Schuder and Schneider were asked whether they agreed to publication under “pixelation” and since their faces were unrecognizable behind a mask anyway: “We have no problem with that”

The so-called victims of image misuse deliberately deceived the video blogger and later reported that the videos were on the Internet to swindle money.

The video shows that the man terrorizes me with police operations and lets the police hunting me. This man has been bugging me with police operations for years. Goal: An imprisoning to psychiatry. This was agreed with the police in Stuttgart 5 and some neighbors. So every action I take is considered evidence of insanity or punishable by law, while he was granted amnesty in the case of burglary and a car roof set on fire. The police are emphatically pursuing that I can be admitted because I don’t take down the poster in my art studio that says “No Merkel fascism” and is blackmailing me with it. The only important thing is that I can be captured with your pretext. The neighborhood is also trying to sue me out of the apartment, on the grounds that my website “is illegal” because they have a different opinion. This is what lawyer Kleiner tells or argues to my provider.

These videos are censored by the Stuttgart judiciary with the help of the art copyright – law „Kunstuhg“.

In the eyes of the Stuttgart police, the constitution is considered a criminal offense in the event that I should have rights. Ads will be accepted because of my opinion, my posters and flyers, even if they do not have criminal content. It’s about persecuted press, persecuted feminism and a hounding of a single woman. I should be coerced into a man by being “treated” in psychiatry against my neighbors’ sexual rejection.

Videos up to the last instance in private mode.

The censored Twitter video contains scenes from the video from March 20, 2021.

Synopsis: Civale calls the police as a joke to strengthen the ArtemisNews flyer distributor with the police and to laugh at her.