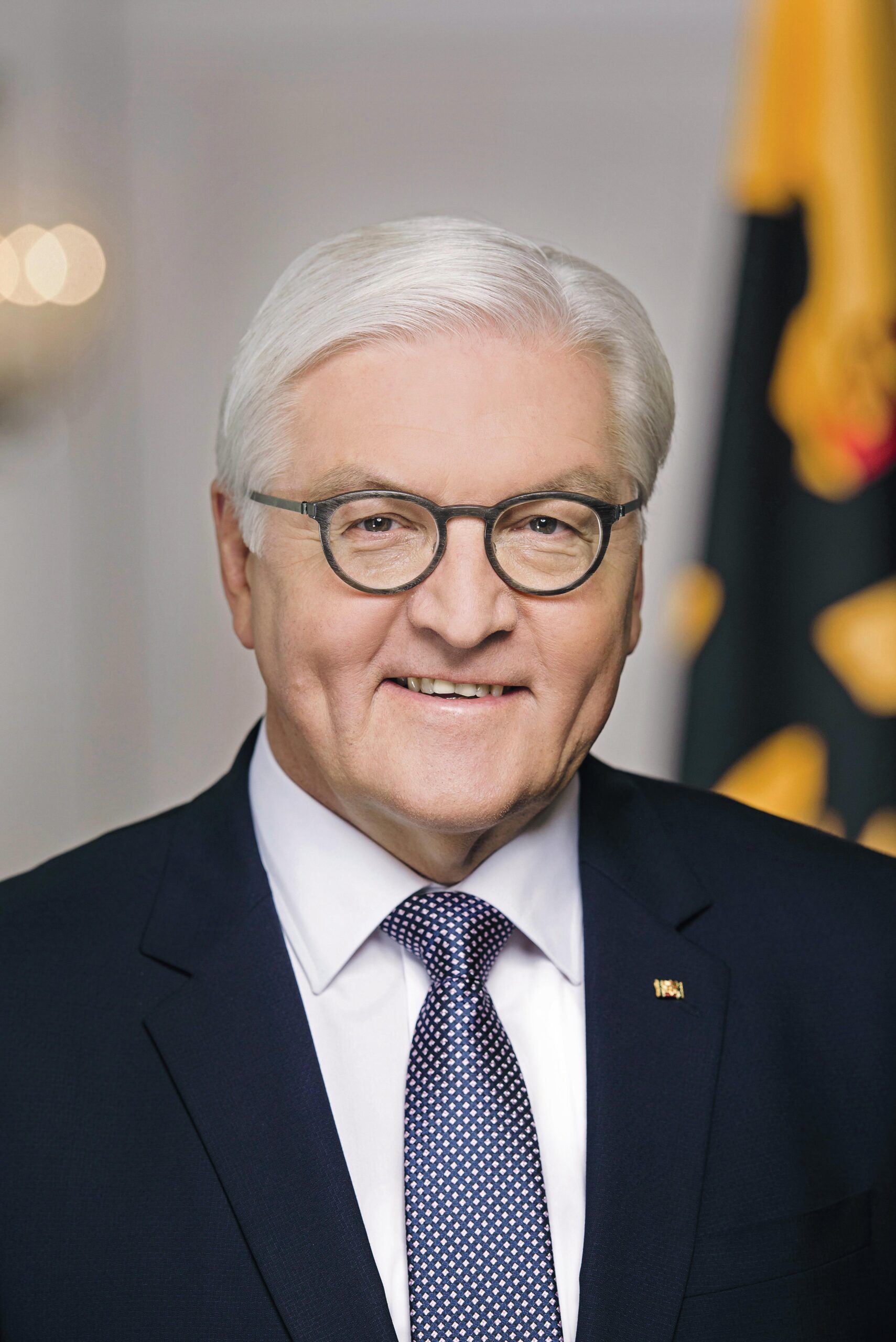 I would like to ask you to take a look at this topic.

Apparently, the EU Directive (EU) 2016/800 of the European Parliament, has implemented the mental health care laws via the federal states.

The law of Baden-Württemberg states that it breaks the Basic Law.

This law restricts the basic right to freedom of the person (Article 2 Paragraph 2 Clause 2 and Article 104 of the Basic Law).”]

The law itself speaks about the fact that mentally ill people who are subjected to forced treatment and deprivation of liberty can experience torture. In § 22. In the article about correspondence, torture is mentioned just like that.

I am a teacher for special schools and have studied education for the mentally and physically handicapped. So I also know quite a bit about mental illnesses. But I also know that Article 3 of the Constitution expressly prohibits discrimination against the disabled. This is also in stark contrast to the Baden-Württemberg Mental Health Aid Act. The relevant laws of the other federal states are certainly similar.

I was considering a constitutional complaint about this law, but I see that the EU directive seems to exceed the constitution. However, the constitutional violations that occur here also concern human rights. Civil liberties and the right to physical integrity. Art 2 GG (Constitution) The protection of personality should also mean that someone should not be subjected to treatment against his personality.

I see the law in blatant contradiction to these fundamental and human rights. A ban on torture is also part of human rights and torture should not be hidden in such a law.

In my experience, while mentally retarded and ill people are sometimes aggressive when biting or hitting, it is not necessary to tie them to beds or subject them to painful treatments for days.

One of the classic psychoses is that the patient’s intelligence is reduced. Here, however, people are arrested and forcibly treated who have a completely normal level of intelligence and who can take care of themselves and go to work. They are attacked because of their opinion and because of their religion and political world view and this contradicts Art 5 and 3 GG.

I am now affected in a personal way. Because of a poster against Angela Merkel, the police in Stuttgart declared me “crazy” and threatened me with forced admission. This has been going on for two years now. The neighborhood was incited against me by the police, they should report me to the police at every turn and call me crazy. Now the police are writing about me that I have a psychosis and that I am a mentally disturbed person. This without any medical diagnosis. The law also does not properly require a psychiatric diagnosis that has been seriously verified by a doctor. Apparently medical officers are kidnapping people. When I visited the police for an arson attack on my car, the police brought in a doctor who yelled at me to tell her about my family and my singleness. I feel compelled to get married or something like that. It’s a massive threat of violence. I did not allow the doctor to speak to me for more than 2 minutes, nor to make a diagnosis. Despite my protestations that I am not mentally ill, the Public Order Office places me under the Mental Health Assistance Act and I see this as a massive threat of deprivation of liberty and torture. All of this goes against my fundamental and human rights. It is also a crime as the mental illness does not exist but is a slander by Angela Merkel’s police who want to arrest me for political reasons.

I would be very happy if you had the law changed to correspond to the constitution and I hope that the EU does not stand above the Basic Law.