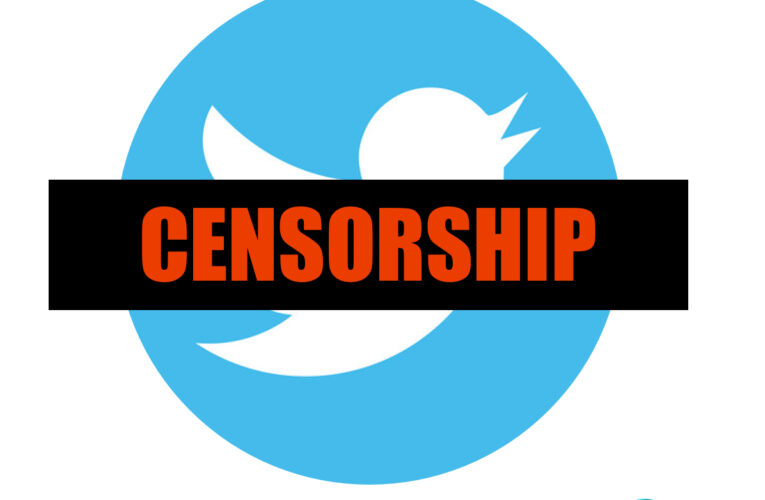 In text form: Because of the #gas crisis, the city of #Stuttgart had to temporarily postpone (do without) the installation of #gas chambers in the #psychiatric hospitals, but they offer the people they describe as Jews to be deported to the respective institution by #police officers ( 26 Aug 2022)

The story behind the tweet: I would like to point out that my neighbors’ homeowners’ meeting calls me Jewish, although this is not true, and in their meeting they discussed a “Final solution for the J…” (mailing list), which sounds like a final solution and my complaint about hate speech is being ignored by the police, instead they are following the writer’s request to have me taken to a psychiatric ward because he is foaming at the mouth with hatred towards me.