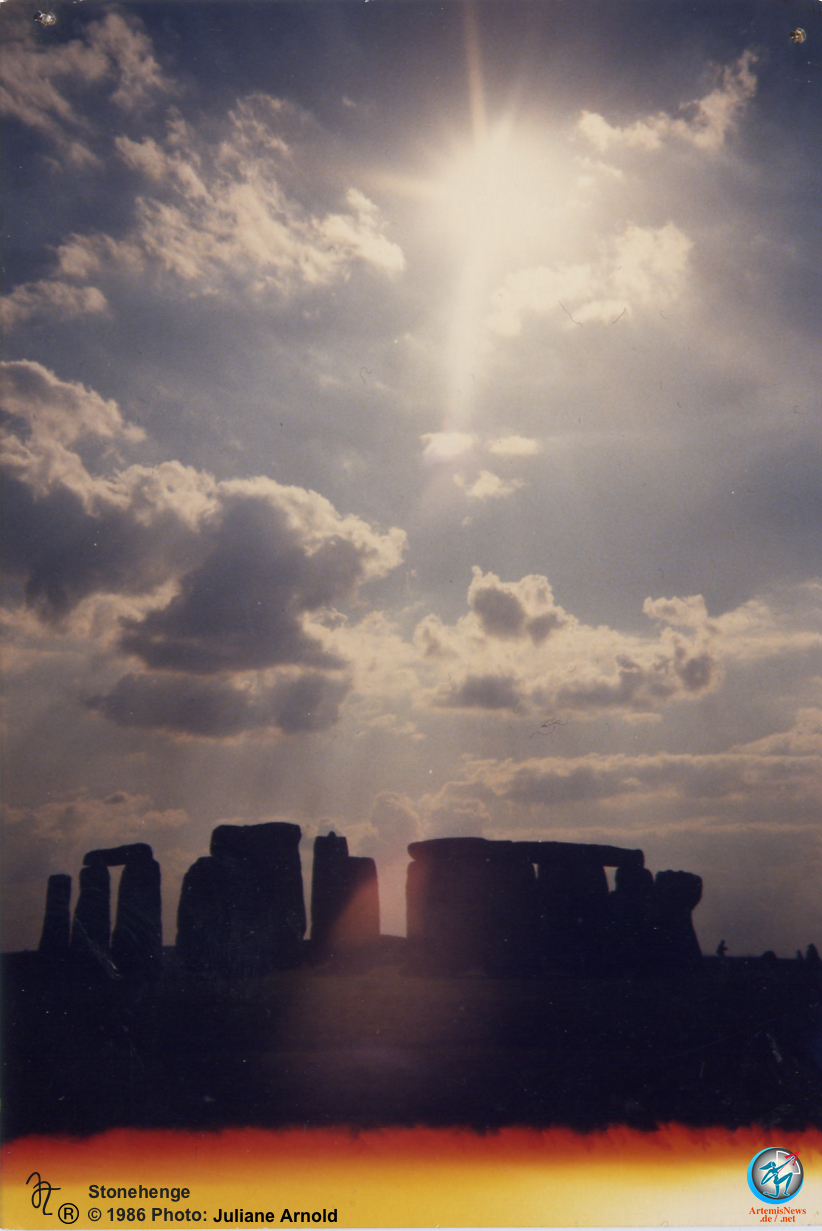 Does the fabled Isle of the Priestesses of the Goddess still exist behind the veils?

The mysterious island of Lesvos was inhabited only by women. It was a matriarchy. It is believed today that they were homosexual. Behind this is the legend of the Amazons, who all did not have their sons and lived without the men. These stories belong to the cult of goddesses. Neither the followers of Artemis nor those of Athena lived with the men. This was also because they sent the men to war, from which they never found their way back (Odysseus)

Apparently, in ancient times it often happened that priestesses made an island their sanctuary and had a temple of a goddess there and established a matriarchy.

Poseidon once stalked a holy priestess Athenas and had sex with her. Athena turned her hair into a thousand serpents that turned every man to stone. It is depicted as a defensive weapon on Athena’s shield. This temple was one of the most famous temples of a goddess: The Acropolis – The Parthenon – Temple of the Virgin Athena. So, Amazonian peoples lived on the islands of Greece. This is also the case on Themiskyra and Tauris. Tauris is also known from the play by Göthe, which is based on the legend of Artemis. Today, Tauris is the contested peninsula of Crimea. Iphigenia was a priestess of Artemis in Tauris. Artemis was on the hunt for a stag that was unlawfully taken from her by a hunter. She was so angry that the hunter wanted to sacrifice his daughter Iphigenia on an altar.

But since Artemis protects women, she saved Iphigenia from this murder and raptured her as a priestess to Tauris. After that, she finally got her deer back. It was rumored that on Tauris all the men who washed ashore there were being killed so they didn’t dare go there. However, Iphigenie’s brother was spared as he was only there to bring his sister back. But it had to be prevented that he wanted to steal a sacred image of Artemis.

What is interesting, however, is that in the comic there is a force field around Themiskyra, which hides it from the view of spy satellites and ships’ binoculars, and which is difficult to penetrate. This technique was also used by the Goddess Priestesses on Avalon, and provided with a typically English mist that conceals the island.

Surely the priestesses retreated there, fleeing from Poseidon, who is still looking for the goddess and suspects her on Atlantis, which is believed to be a lost island. Plato places Atlantis in front of Gibraltar, i.e. in front of the Pillars of Hercules.

But many suspect it to be in England, since it could be Avalon. Of course, several such islands of the primordial matriarchy of goddesses could also have existed and survived behind the veils of force fields and mists.

Men washed ashore in Avalon were also taken in and nursed back to health. However, they had to leave the Isle of Women again. There kings were made and the goddess priestess decided who should get the king sword Excalibur. In Avalon they celebrated a sacred marriage. This happened in ancient times in the cult of Ischtar, in the film (The Mists of Avalon) the priestess was assigned to Artemis. That is not completely right. Artemis kills Actaion. He had secretly watched her bathing, so she turned him into a stag and hunted him until he was killed by his own hounds. However, Ishtar was a sex and love goddess who made a holy marriage with a chosen man. However, when he wanted her throne, he too was killed and the throne reconquered. Researchers think that Ishtar was also the lady of Atlantis and probably identical to Isis as well. She had the world empire of the pyramid cultures and is also considered the queen of heaven.

Atlantis is said to have gone under a lot of noise. It is likely that a glacier melt after an ice age triggered a dam rupture between the Black Sea and the Mediterranean Sea and so there was a deluge. This has been handed down in Babylonian cuneiform writing and the legend of Atlantis was also handed down from Plato. But this is longer ago than the Avalon obfuscation.

In the modern world of Hollywood, Piper’s (one of the 3 Charmed witches) husband was taken to the Amazon island, believed to be somewhere in the Pacific, for a while to train as a gladiator. He was then freed from his lordship act, since he was no longer an “angel” but a servant and had to be a gladiator to the goddess. The three witches then got him out through a memorial gate at some point.

Equality of gender in Ancient Greece:

“And the same is also true of the figure and the image of the goddess. Because just as the interests of war were common to women and men at that time, the Athena of that time are said to have dedicated the armored goddess as a temple image in accordance with this custom, proof that all living beings , which are found in pairs, female and male, [C] are naturally capable of jointly practicing the prowess due to both sexes.” (http://opera-platonis.de/Kritias.pdf)